It's weird times in record production. Production times are insane, and we as a small company have to make long term plans. No records released, no money earned which basically will mean, no record company. So these times are risky business.

Everything will be turned upside down, it's not given that records will come in colored limited editions, as the pressing plants requiremenst are stretching it. Some records will be very limited, some times the limited press, will be black and the rest colored - did we say it was weird times???

We have a few exciting news for you guys - at least we think so.

Firstly WWR-29 will be Aftenland Express by Jens Unmack. This record will be a double lp (three sides playable), housed in a beautiful redisigned gatefold sleeve with lyrics and info on the inside. Originally this was released as a 17 track cd, but as if this was not enough we added a track for this release. This being a Thåström cover.

Record will be released in September 2022 - both in colored and black variants. 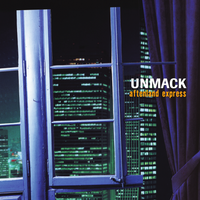 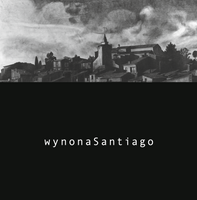 Next up, we have the amazing second album from Wynona called Santiago WWR-30.

The record has been resequenced, as the band was never happy with the finished product back then. This means that it's split into, what they call two EP's - but it's still Santiago.
The first EP, which is the a-side, contains a complete new mix, done by Mark Nerves (lambchop, bonnie prince billy, silver jews and many more).

This album will be released around mid august.

Last we are releasing our 6th record by Olesen-Olesen (WWR-31), and we are getting closer our goal, which is, releasing all of their records on vinyl.
This will be Anonyme Melankolikere, their 4th and amazing release.
This will be out at the end of the 2022 or maybe early 2023 - we have not had any dates yet from the pressing plant. More info on this once wh have it. 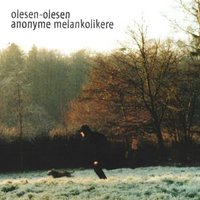